Adaptation to blades with nano-groove

Graph and stages od adaptation to blades with a nano-groove

We monitored 3 stages of adaptation during testing and the feelings of hockey players. These are the following stages shown in the graph. We should note that adaptation means the transition from standard blades and sharpening to standard Nanoblade blades with a nano-groove, which are in the extreme compared to standard blades. Extreme nanoblade geometries are intended for skaters experienced with standard Nanoblade geometries, or for very patient and convinced skaters who realize that this change will take a bit longer. 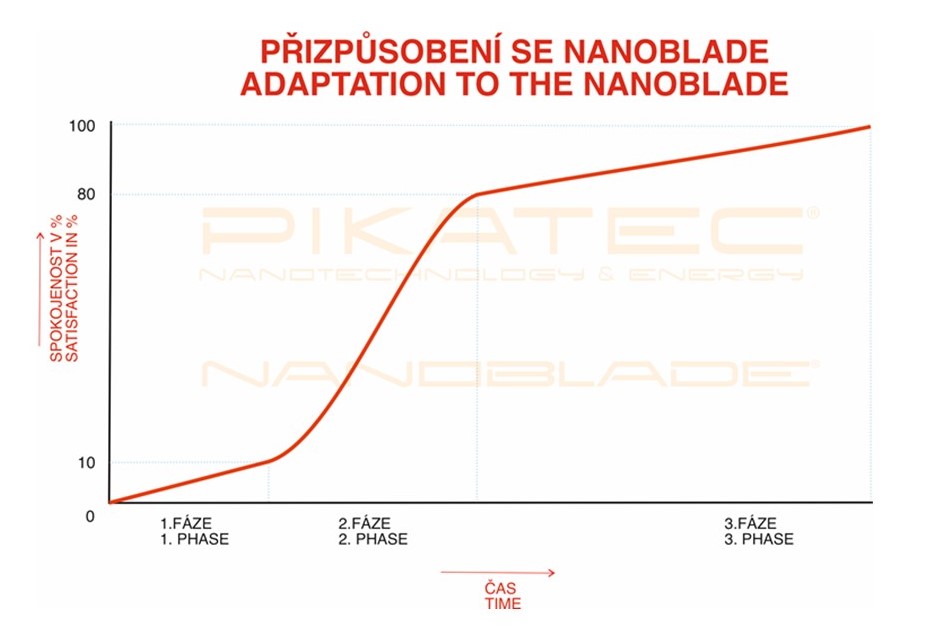 As we mentioned before, the process of adapting to the blades varies from one skater to another. For most junior skaters, these stages merge into one short stage. It's pretty normal for them from the start. It was only later that they said they began to perceive skating differently than before, and that they didn't think about the details before.

It's all about your mindset and your willingness to learn new things, and Pikatec wishes you much patience and success.